A list of our Board of Directors may be viewed here. The list also provides the designations as well as the official addresses of these Directors.

o   Mr. Fakhruddin Usmani has been a part of Hafiz Textile Mills since the 70s. He then became CEO in the year 1976.

o   Mr. Farooq became a Member of Board in the early 80s.

o   Mr. Atiq has been engaged with Hafiz Textile Mills Ltd. since 1994.

o   Mr. Shazad Fakhir is a Director at Hafiz Textile Mills Ltd. He has done is MS in Computer science from MAJU and has vast experience of various software development processes, database management and web content designing. He has been serving the company since 2005. 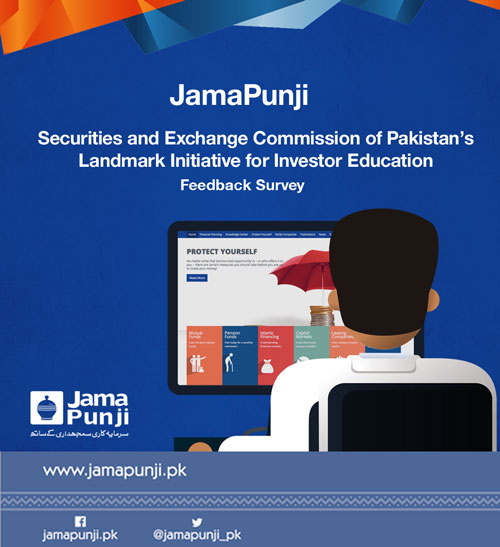